Your Cart is currently empty.

Brothers Salvatore and Antonio Zame, along with their nephew Bartolo arrived in NZ from their native Stromboli Italy in the 1920s. Coming from a fishing family, they quickly found success fishing waters off the East Cape and eventually settled in Gisborne. 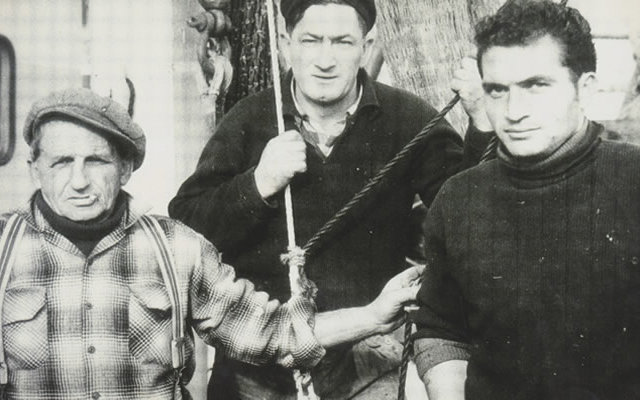 Salvatore “Charlie” Zame was to find the spot East Rock, sometimes referred to as “Charlie's Rock”. In the early days their fresh Gisborne tarakihi was often traded for local lamb and wine among other abundant produce in the area. 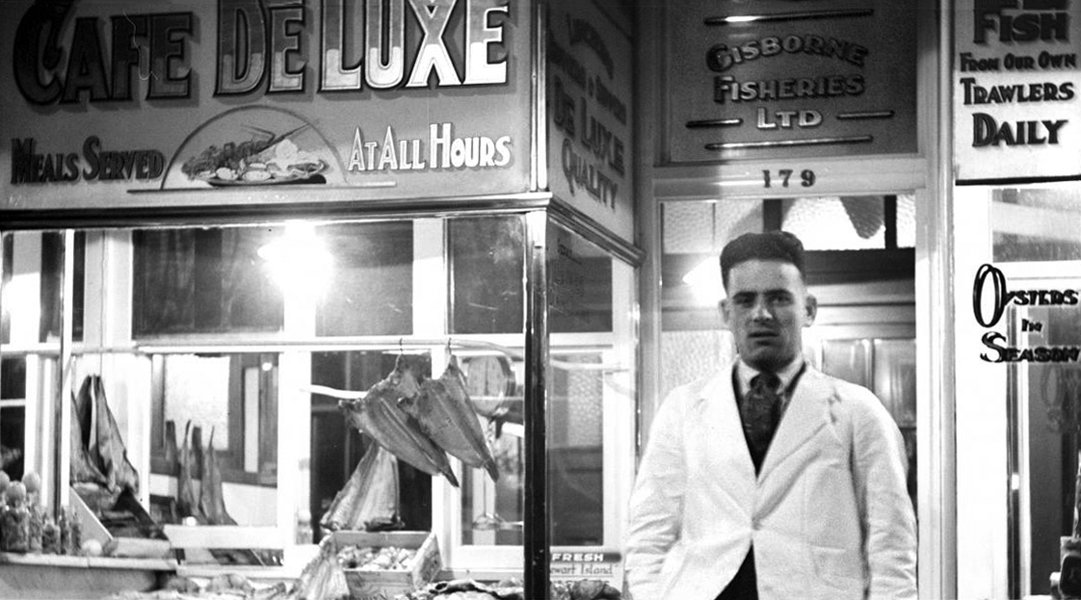 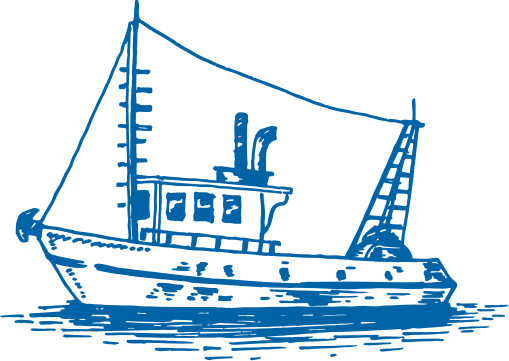 At East Rock we are passionate about delivering premium, traceable and sustainable produce from New Zealand to your plate. Every fish can be traced back to the boat it was caught on, and the area that it was caught in.